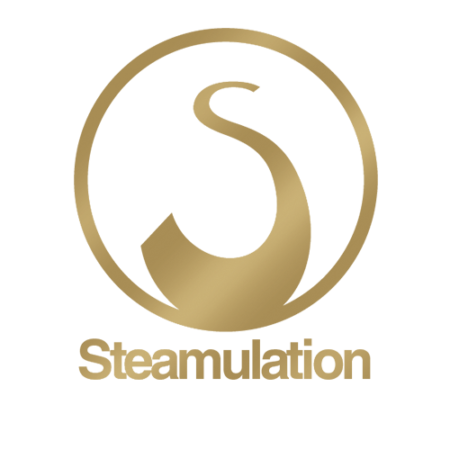 The story of the SteamClick 360

The story of the SteamClick 360 began on a sunny summer’s day in 2014 at the coast of the Adriatic Sea. Here, a passionate hookah-enthusiast had the vision to rework the concept of the hookah and to create a new, revolutionary generation of water pipes. The story centers on Alexander Schmidt, the later founder of Steamulation.
Following his vision in summer 2014, in the same year on 22 September 2014, Alexander Schmidt filed for a patent at the German Patent and Trade Mark Office. The patent application was registered with the reference number EP 15 19 1049.4 and shortly after that, the first prototype was constructed. Thus, the SteamClick 360 was born.
During the subsequent development process which included synchronous phases of optimizing and testing, the SteamClick 360 closing system was improved down to the last detail. After one year of development, in December 2015, the brand Steamulation was launched and the first Steamulation hookah including the original SteamClick 360 system was marketed.
Only a few month later, in spring 2016, Alexander Schmidt and the brand Steamulation could already chalk up the first success: At the HookahFair meets VapourFair 2016 in Frankfurt, Steamulation won the Product of the Year Award 2016 – a success for which the SteamClick 360, with its innovative design, outstanding quality and unique functionality, laid the foundations.

The Benefits of the SteamClick 360

Since its invention, the SteamClick 360 represents the state of the art. The click system convinces with maximum stability and speed. It can be opened or safely closed in a split second, and therefore is the most secure and fastest closing system in the world. Still, the SteamClick 360 does not only impress with its functionality and quality, but also with its innovativeness:
The SteamClick 360 comprises the Advanced Closed Chamber System which differs noticeably from conventional chamber systems. The valve balls are directly integrated into the system’s chambers, which further improves the excellent draw known from classic chamber systems. Moreover, the valve ball of the used hose connector can be removed to activate the blow-off function. Consequently, old smoke can be blown out of the glass vase easily by blowing once.
As name of the SteamClick 360 already implies, the system additionally features a smoothly operating 360-degree function which foregrounds the fundamental idea of smoking water pipes – community enjoyment. The hose connectors can be positioned conveniently by rotating the upper part of the SteamClick, so that especially in group settings an extraordinary comfort is provided.